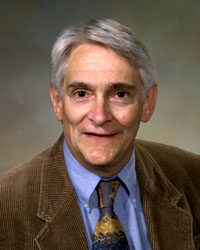 John M. Carroll is Distinguished Professor of Information Sciences and Technology at the Pennsylvania State University. He received the Rigo Award and the CHI Lifetime Achievement Award from ACM, and the Goldsmith Award from IEEE.

He is a fellow of AAAS, ACM, IEEE, and the Association for Psychological Science, and honorary fellow of the Human Factors and Ergonomics Society and the Society for Technical Communication. In 2012, he received an honorary doctorate in engineering from Universidad Carlos III de Madrid.