The inclusion of content from one source into another source by hyperlink reference. The presented result appears as though the included content had occurred at the point of reference.

Why is it important?

First formalized as the idea of link-based use-by-reference, transclusion is a fundamental feature for any content representation system, such as DITA, that enables true reuse.

Why does a technical communicator need to know this?

The term transclusion is important to technical communicators because, as a single term, it embodies the challenging concept of use-by-reference as implemented (or not really implemented) by many content authoring systems. Technical communicators may see the term in technical discussions around markup language design, system design, and system implementation. The term is also used by information architects and document system engineers.

Technical communicators should understand the history of the term. Transclusion is an essential part of most hypertext systems. The term was coined by hypertext pioneer Ted Nelson in his seminal work Literary Machines (Mindful Press, 1994), a book that influenced all hypertext systems and approaches that followed it.

Some XML-based applications support built-in transclusion features; examples include DITA’s content reference (conref) facility and the W3C XInclude facility used by DocBook. It is the rare technical communicator who does not use some form of transclusion.

Systems that support transclusion also bring unavoidable complexity in terms of authoring effort, hyperlink management, configuration management, quality assurance of reused content, and so on. Technical communicators need to understand the cost that comes with the power of transclusion so they can choose when to accept those costs. It is easy to transclude yourself into serious trouble. However, used correctly, transclusion enables more efficient authoring and management of information. 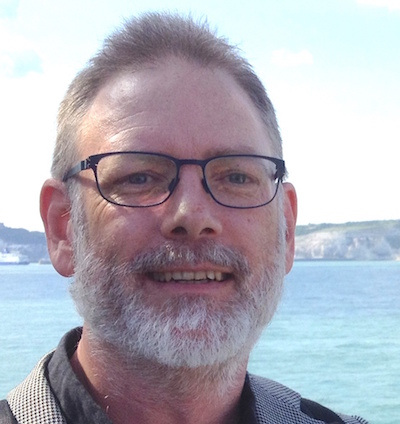 Eliot has been working with structured markup in one form or another for over 30 years. Eliot’s career focus has been on the authoring, management, and production of large-scale hyperdocuments, ranging from the Networking Systems library at IBM in the ’90s to complex DITA-based publications today.

Eliot is the author of DITA for Practitioners, Volume 1: Architecture and Technology (XML Press, 2012).